I love you they didn't say 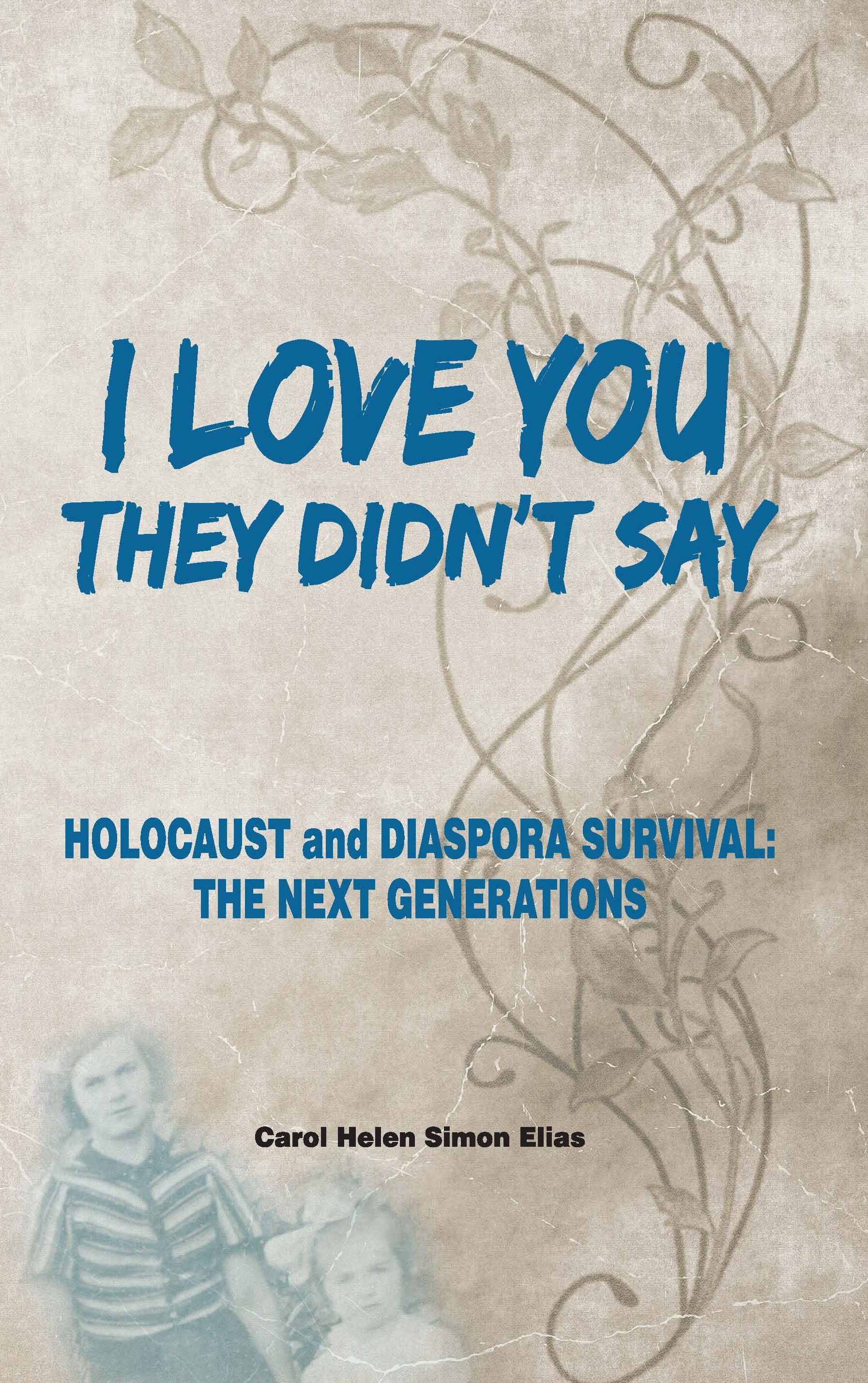 During and after the Holocaust love and affection were almost destroyed for my grandparent's generation. It was as if expressing  emotions after the horror they had been through would somehow reduce the enormity of the tragedy. If one could express love again,  how bad could it have really been? Just as perhaps they had once said they had loved their parents and siblings; feelings like these
could not be replaced even with a child or grandchild of their own. Forced abandonment of the known; war-caused relocations due to traumatic and historical events; changing of names from one language to another, had lasting effects on my parents and grandparents. It is my purpose to discuss the influences that these events have had on the 'next' generations and to begin a unified healing process. Many of us who are alive today have been affected by the Holocaust, Jewish or not, and we continue to discuss the Holocaust as if it had begun only recently. Yet, unbelievably, we are nearing the centennial anniversary of the Nazi's initial rise to  power.
It is my fervent desire to attempt to break the pervasive silence that was the norm rather than the exception in post- World War II America, Europe and the world, and hope this discussion may have positive consequences for helping to unify the global village of today
מחיר: 69 ₪
מחיר באתר: 62 ₪
דרגו את הספר:
הגדלה
ספרים נוספים שעשויים לעניין אותך
הרשמו למועדון הקוראים
Webuildit